Towards the penguin colony

When we arrived at the South Island we first headed south along the coast. And stopped at a wonderful campsite at the beach. We used the day to relax and rest from the previous days. Linnéa loves the beach, so we could be there for quite a while and search special stones to extend her stone collection. No idea, how stones can be that important :) Niklas likes the sound of the sea as well. And he gets so excited, when he hears and sees it. At the end of the day we continued to Christchurch. The Highway along the coast is really impressive and was definitely the nicest stetch of our journey so far. On the right side the mountains and the blue sea on the left with loooong beaches.

When we arrived in Christchurch we used the opportunity to wash our clothes and Annika worked the night and the following day, as she got a good internet connection. Linnéa, Niklas and me went to the beach, which is wonderful ending with the hills next to Christchurch. We planned to see the city later, so we headed further South. I wanted to show Linnéa sea lions and penguins. We thought we could make it to Dunedin, but got stranded in Oamaru. The Lonely Planet sounded pretty tempting by announcing that Dunedin is the “Edinburgh of New Zealand”, but I think it was great that we didn’t feel up to driving 100 km more that day. When we passed town we saw the sign that pointed to the local penguin colony and at first sight the town felt really cozy and interesting. Pretty central and between the penguins and a huge playground is a campsite where we got the last powered site they had. As we arrived late we had to eat and to get the kids ready for bed. Without knowing it we came late for the big arrival of the local penguin colony just around sunset. The only thing we noticed were the strange, loud and distinct noise, which was unknown to us. These were the penguins, which arrived at home after a busy day finding food in the sea.

But we had a chance to sea some little penguins with their parents the next morning by visiting the penguin colony. They didn’t swim out with the pack to get food, but stayed at home caring for the little ones. Good for us. We could check their nest for real and through a camera, saw sea lions and the whole beauty of the animals around this place at the ocean. Oamaru itself is a wonderful town and if you would meet a man on a horse as means of transportation, you wouldn’t feel surprised. It’s not the main road with its nicely painted facades in a pretty good shape. It’s the unique atmosphere in the backyards which shows the real face of town. A local brewery and an old steam train do the rest.

On the one hand I’d have stayed longer there, but the mountains were calling. Linnéa enjoyed quite some time on the playground around the corner before we turned west into the country, hoping we’d see the New Zealand we were longing for. 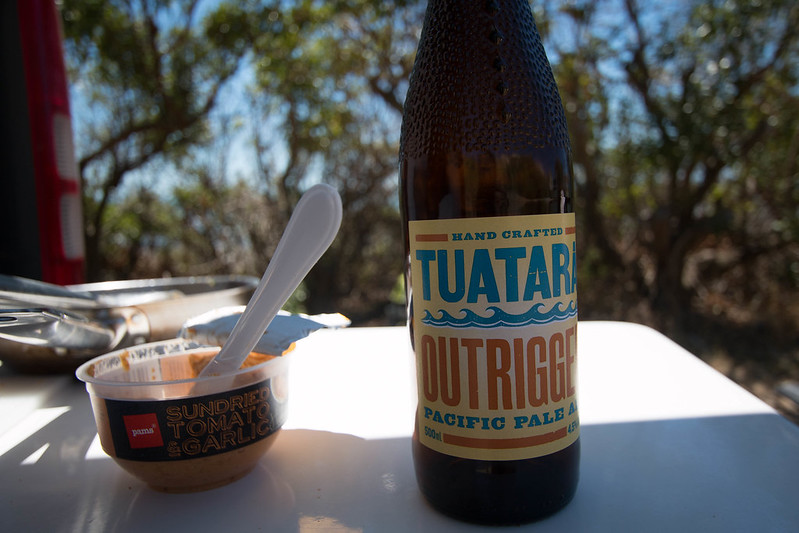 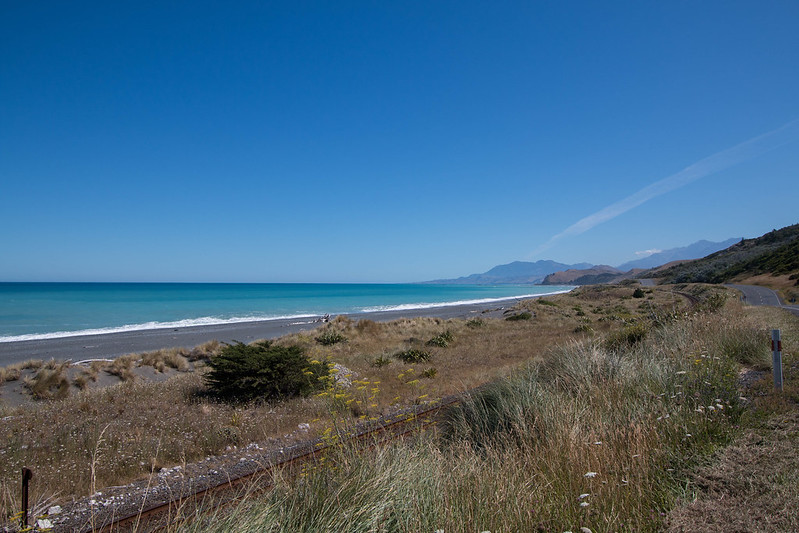 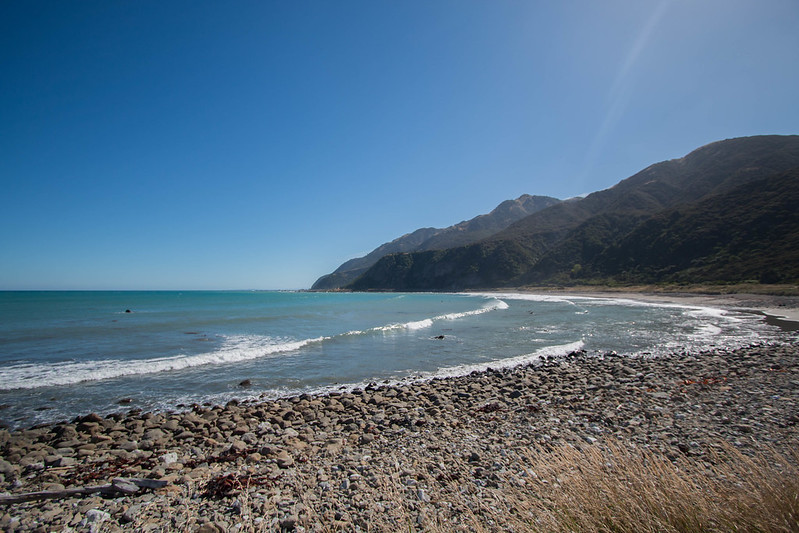 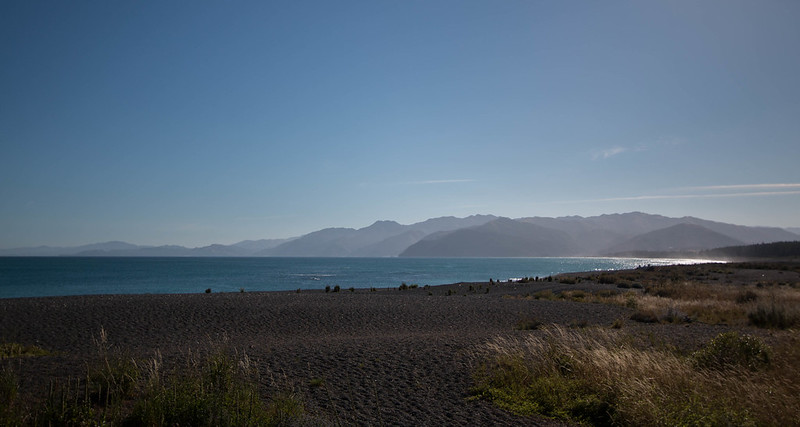 One of the nicest drive we had! 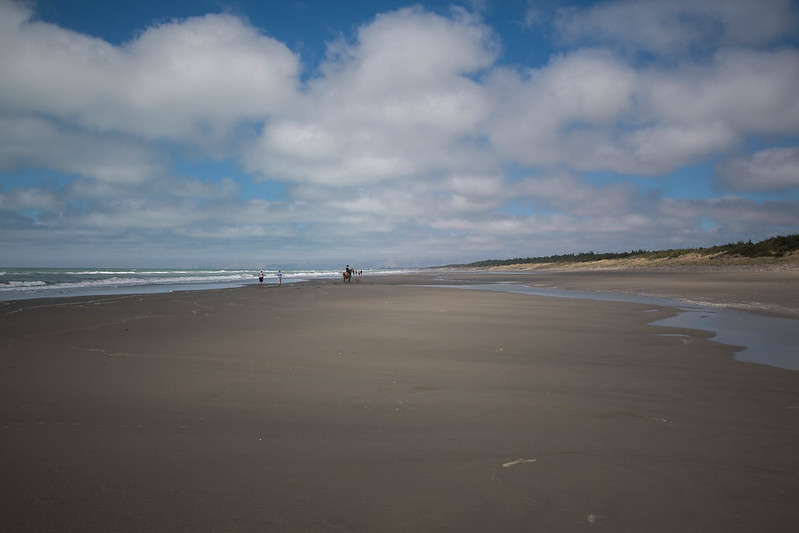 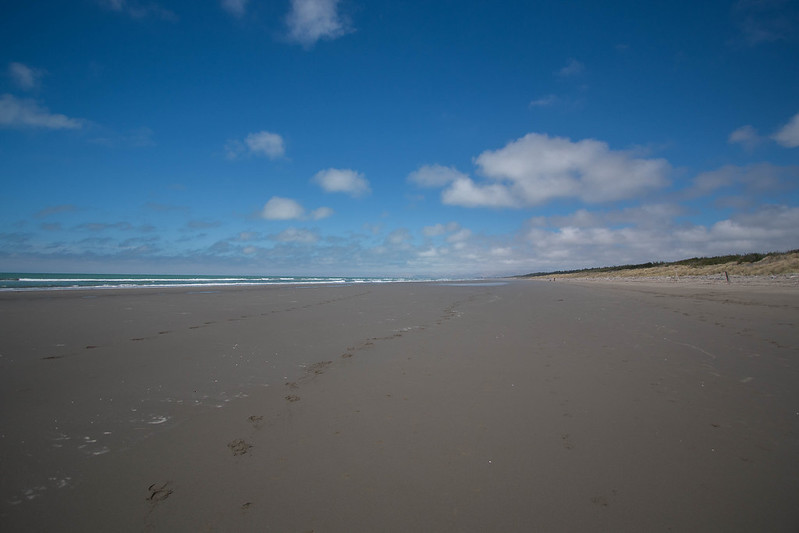 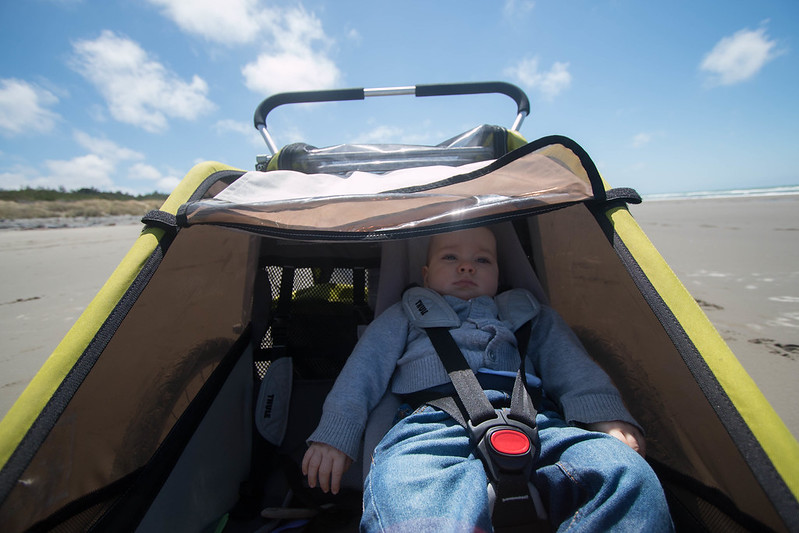 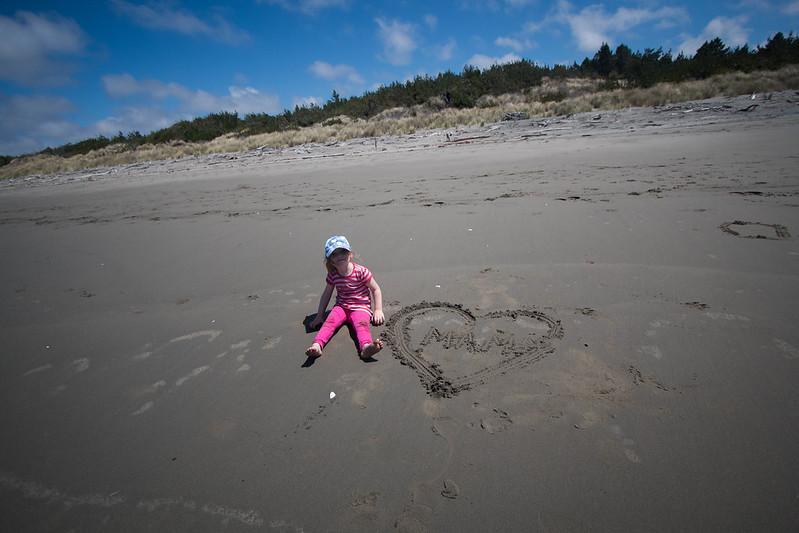 Hearts for mom while she’s working! 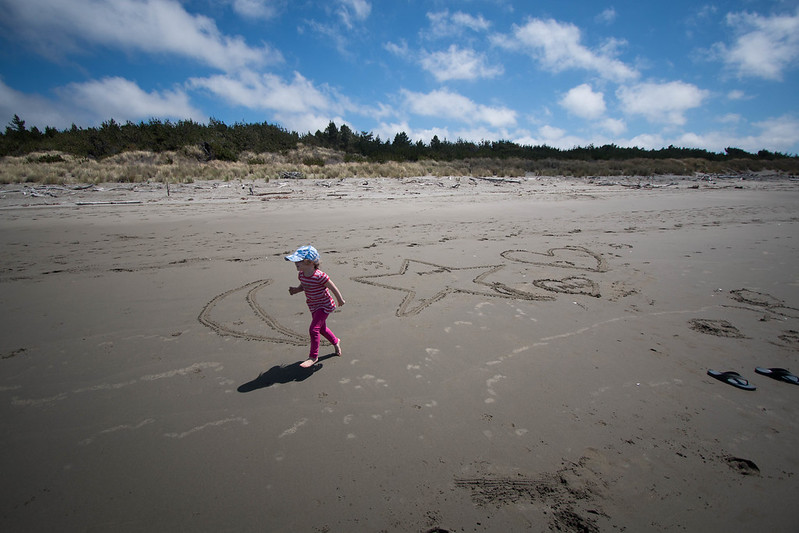 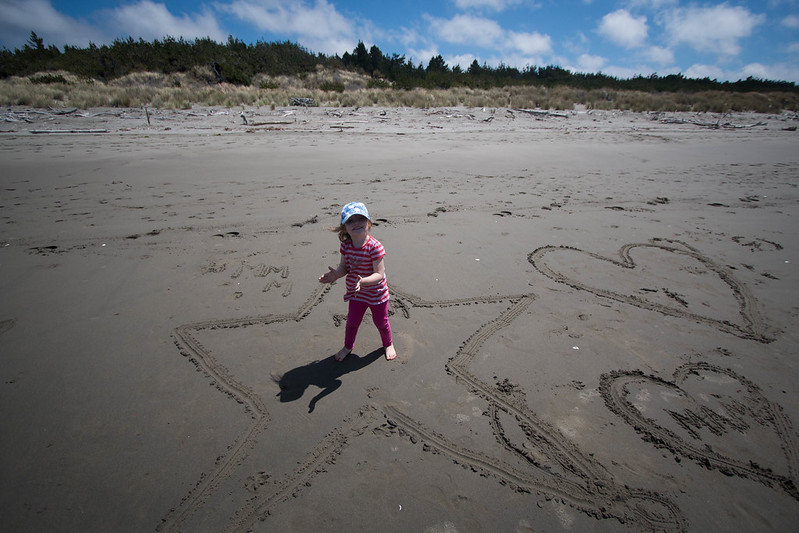 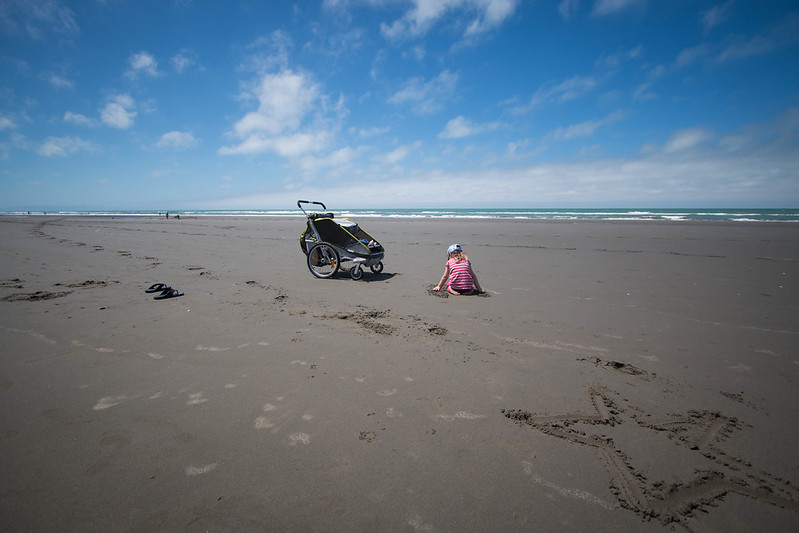 Enjoying the beach quite differently 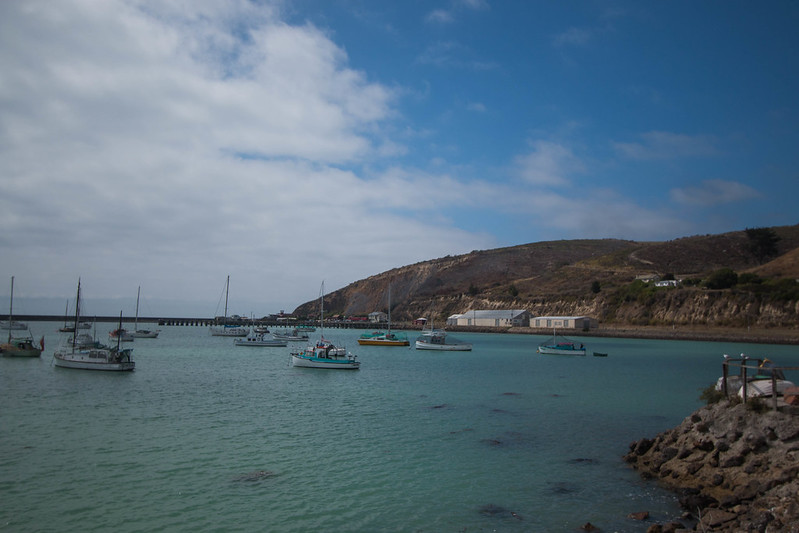 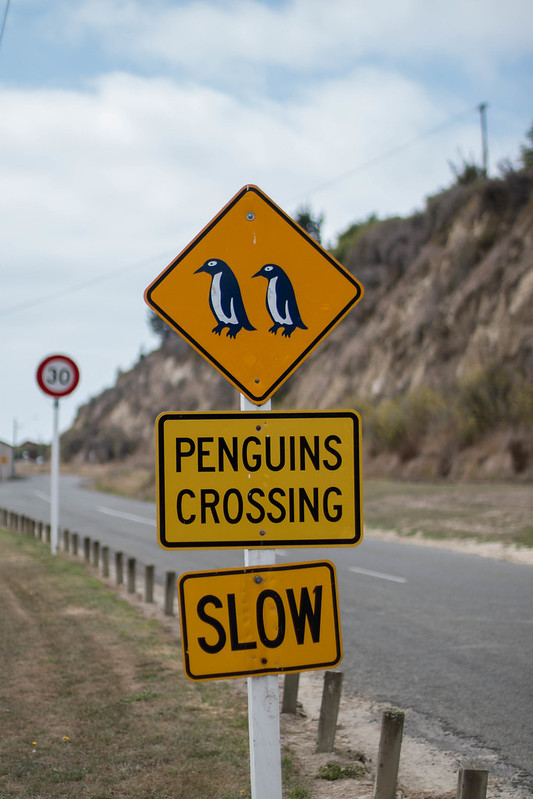 Beware of penguins - unfortunately none crossed the road 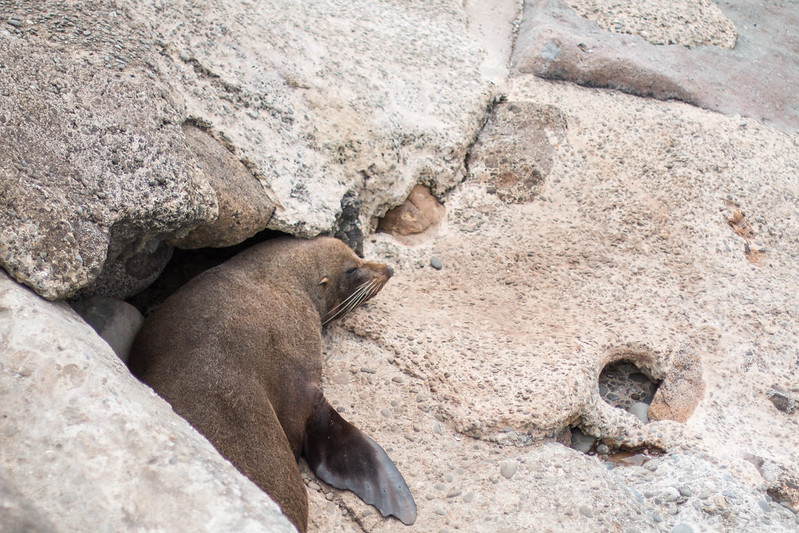 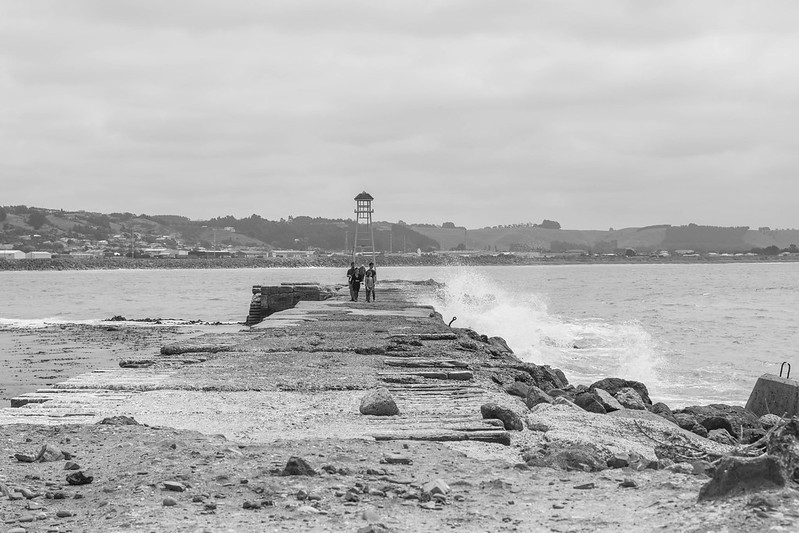 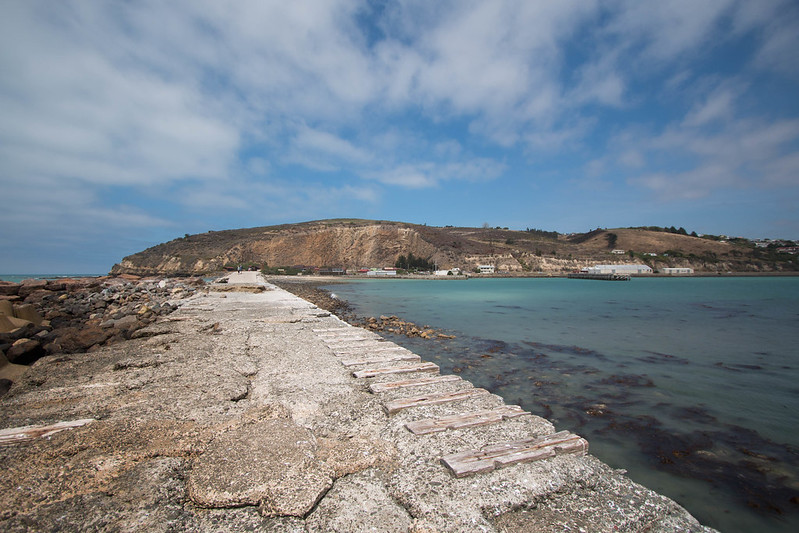 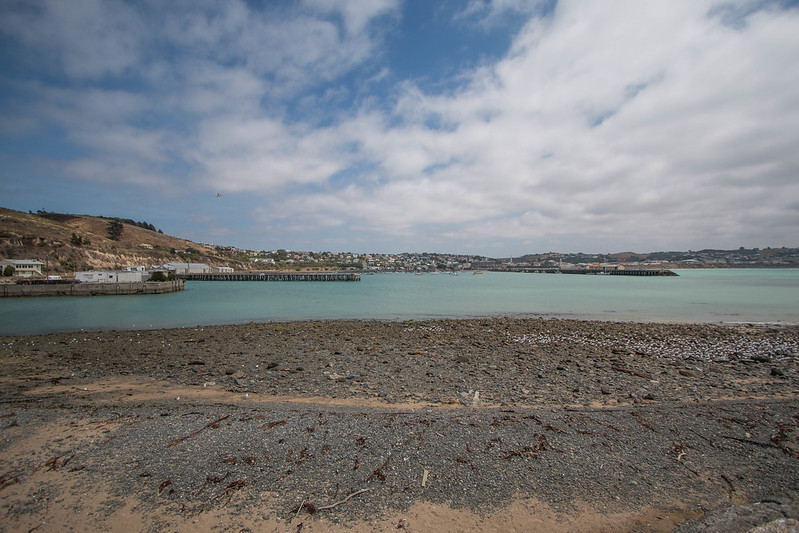 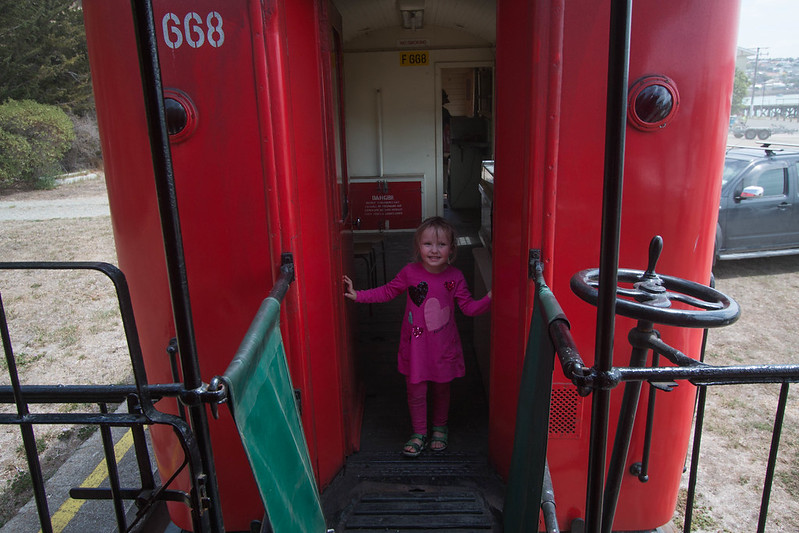 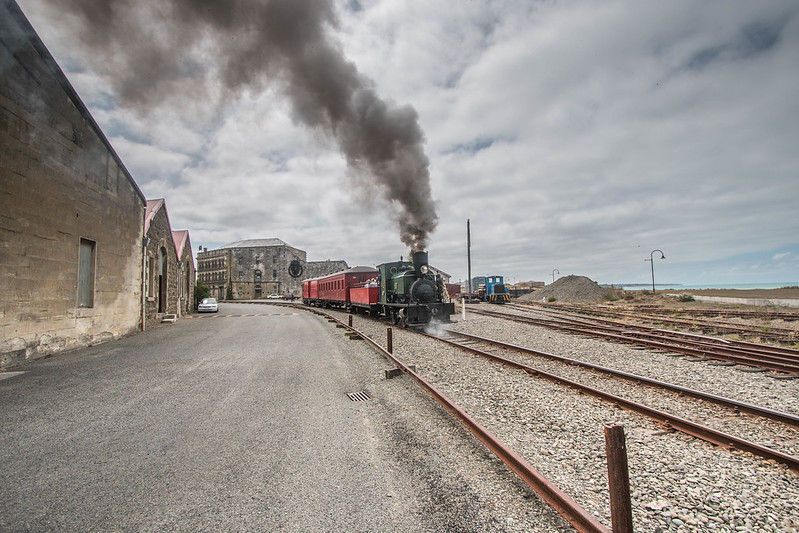 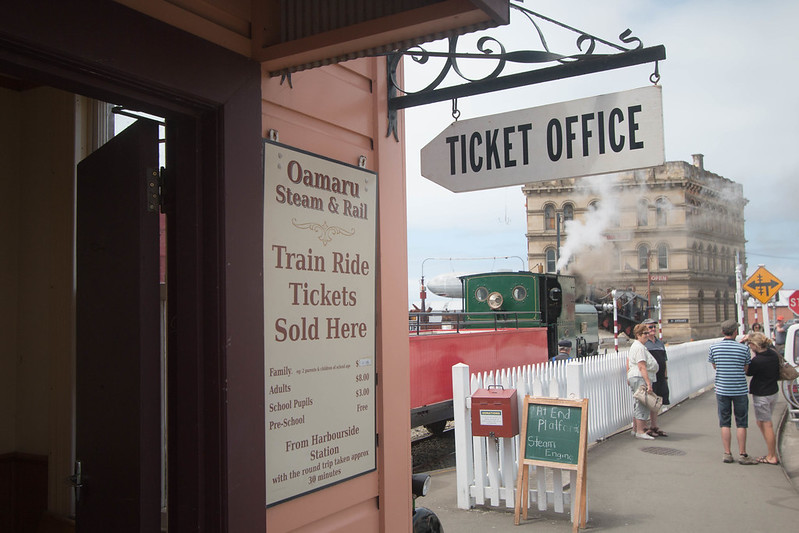 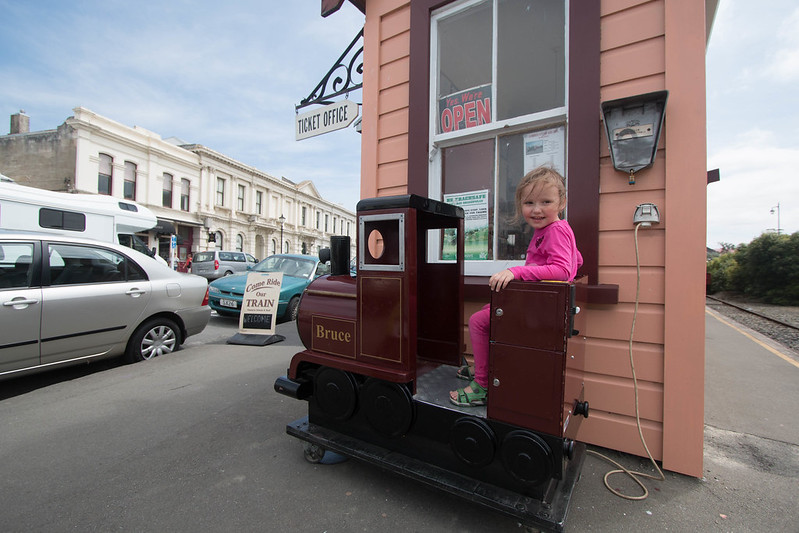 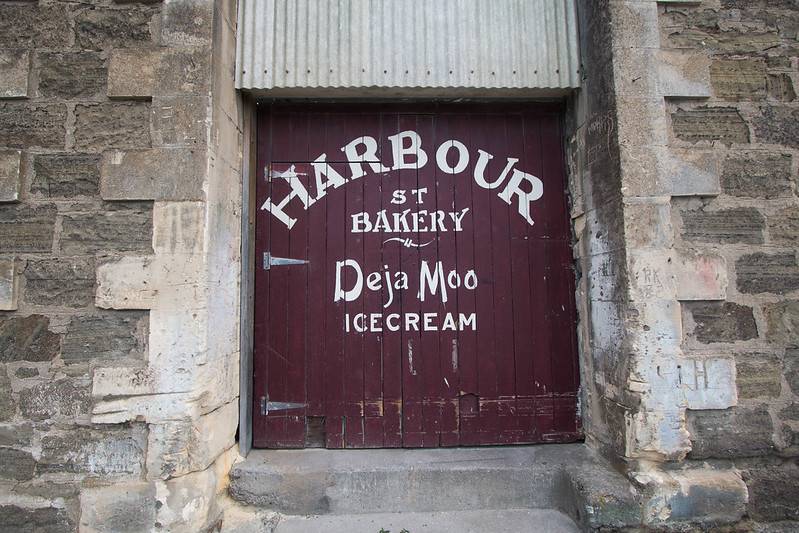 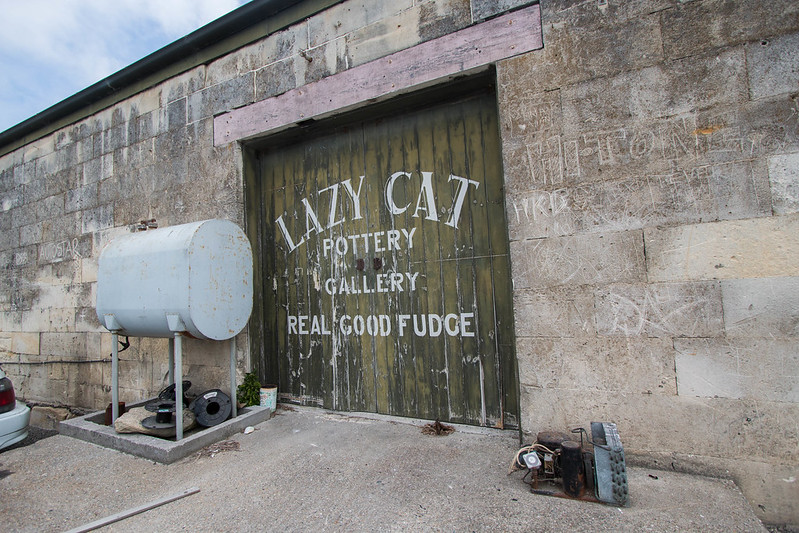 …with a quite special atmosphere… 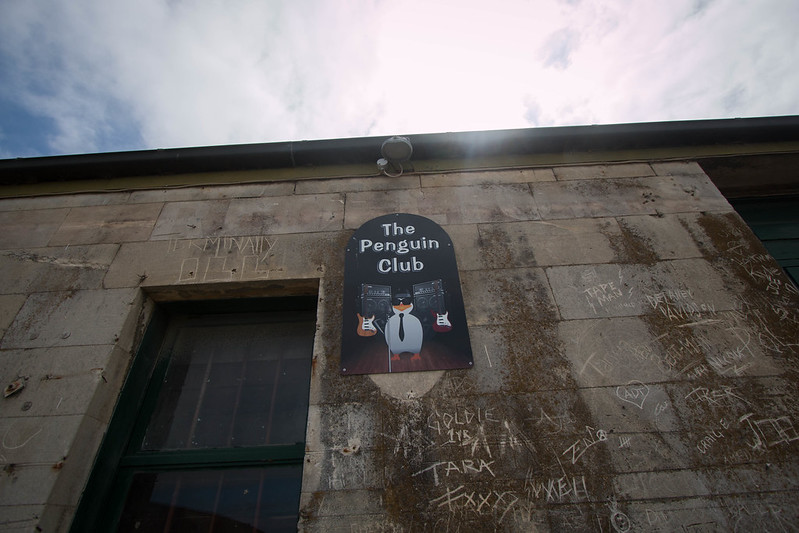 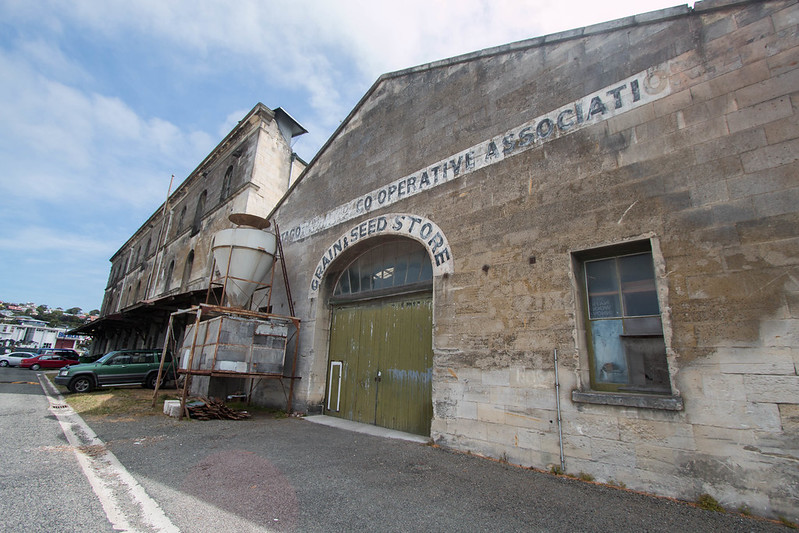 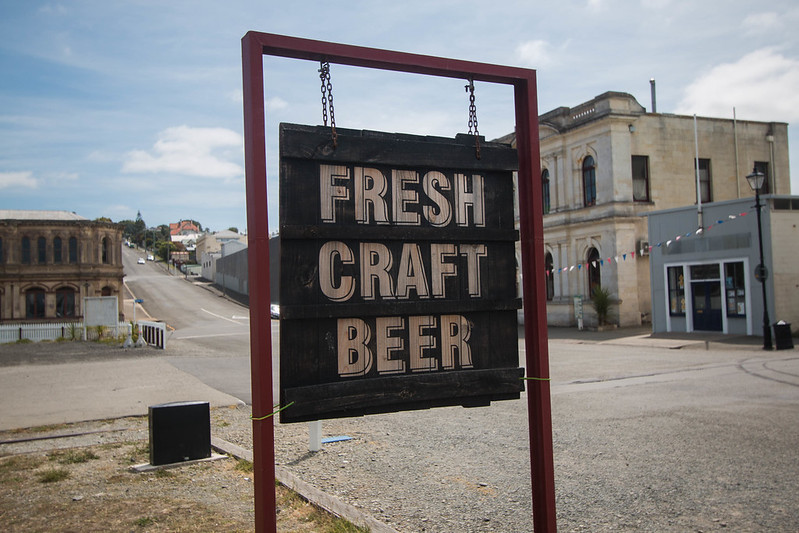 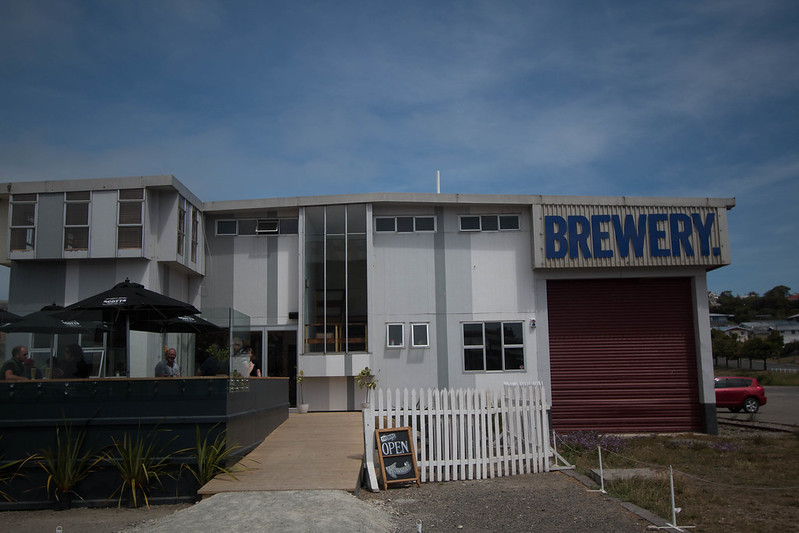 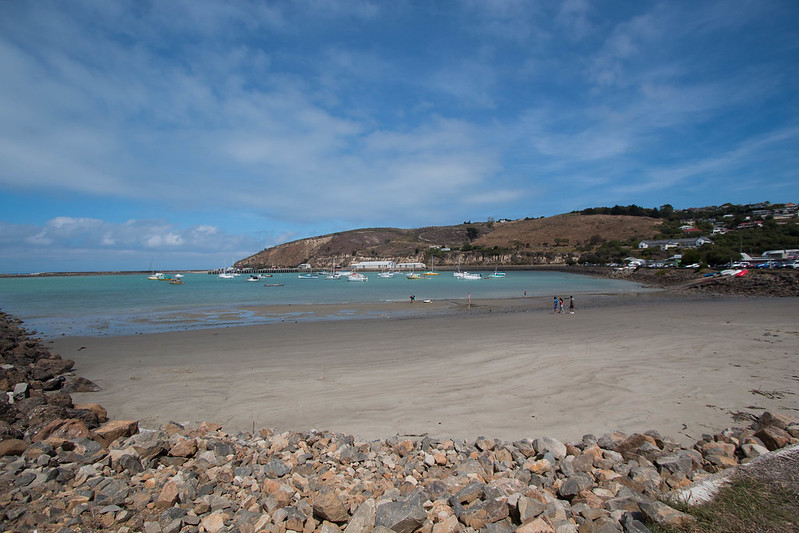 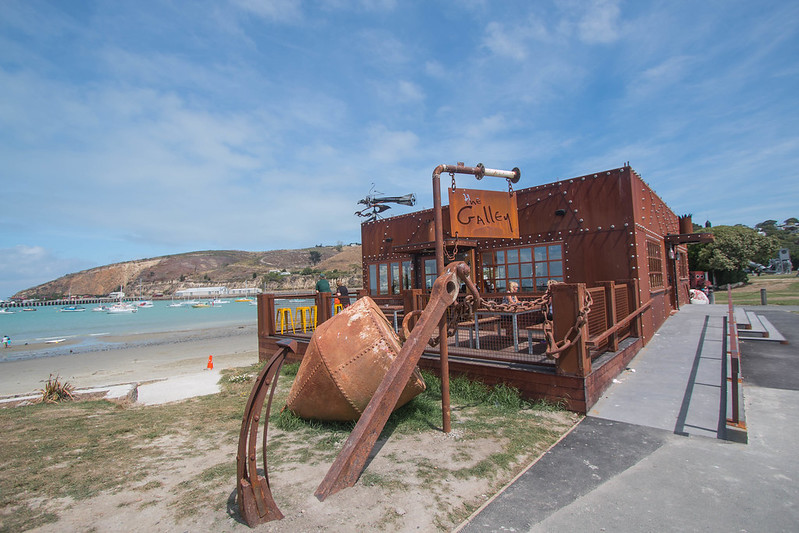 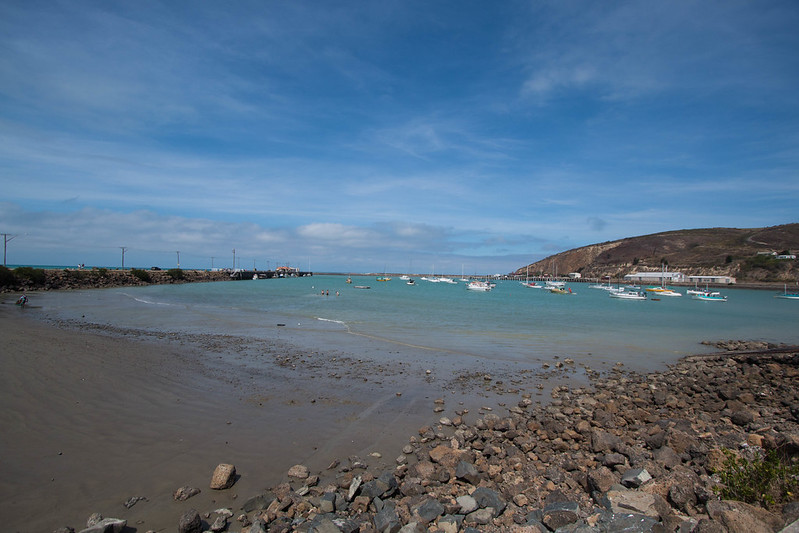