We finished our stay on the North Island in Wellington and surroundings. First we were skeptical about the city. It just felt a bit hectic. Going with the campervan through a city where space is limited due to mountains and the sea can be quite challenging as well. But after walking around there, talking to people, eating in a nice place and seeing the harbour area and its surroundings, it felt like a nice place to be. I had the best sushi there since leaving Tokyo in May :) The nights we spent on campsites close to the city, the first one sadly in an industrial area but the second one next to a beautiful beach a little further north.

We left the island a bit disappointed, but excited at the same time. Disappointed because it didn’t feel like the New Zealand we were expecting with its’ magical sceneries and solitude all around. Wellington was nice, Auckland, Lake Taupo, the way to and along the west coast too. But it felt that the real trip would start after we set foot on the south island. Feeling this we entered the Ferry to Picton. 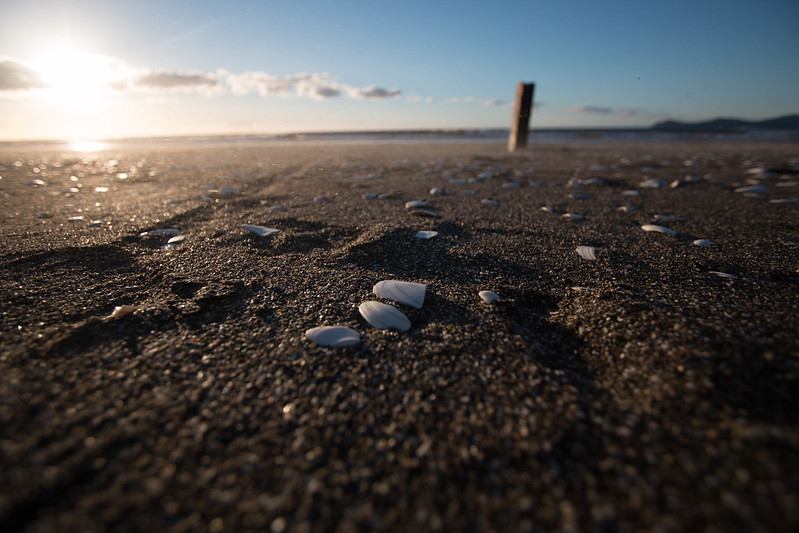 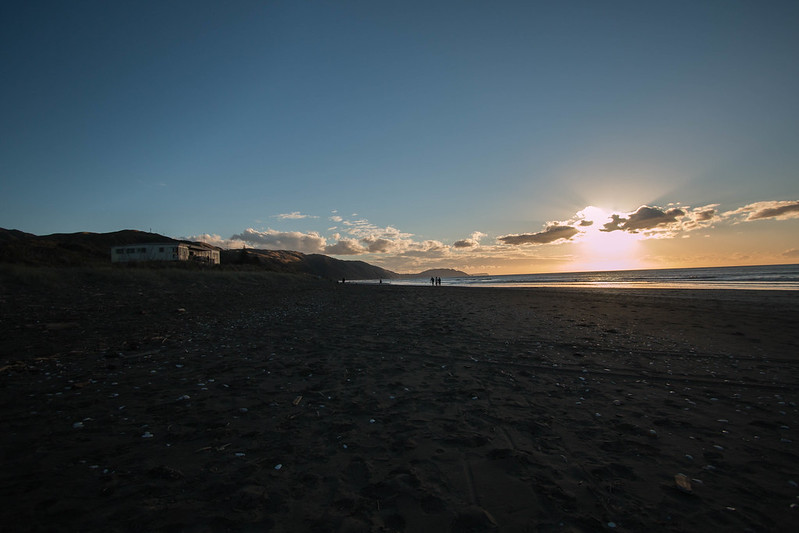 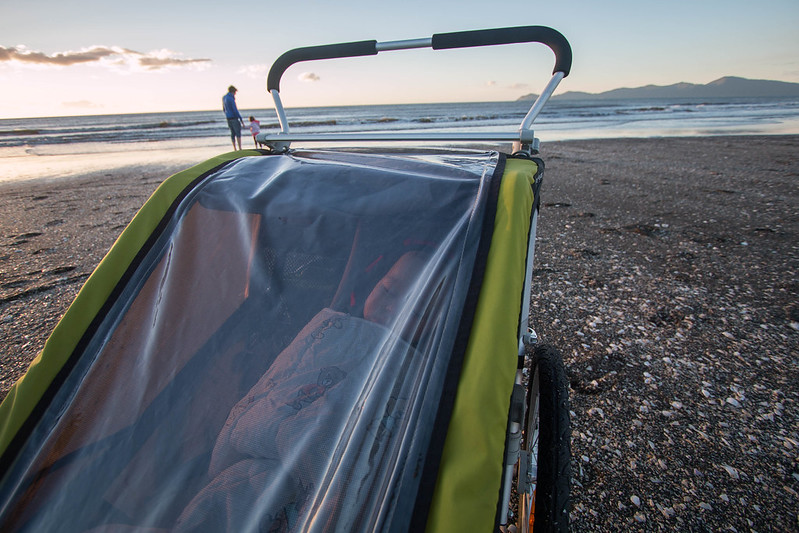 Niklas sleeping while we are enjoying… 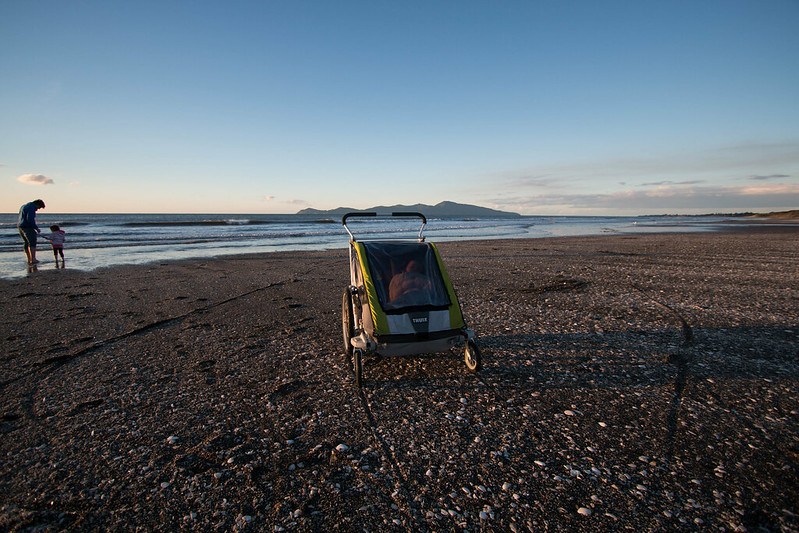 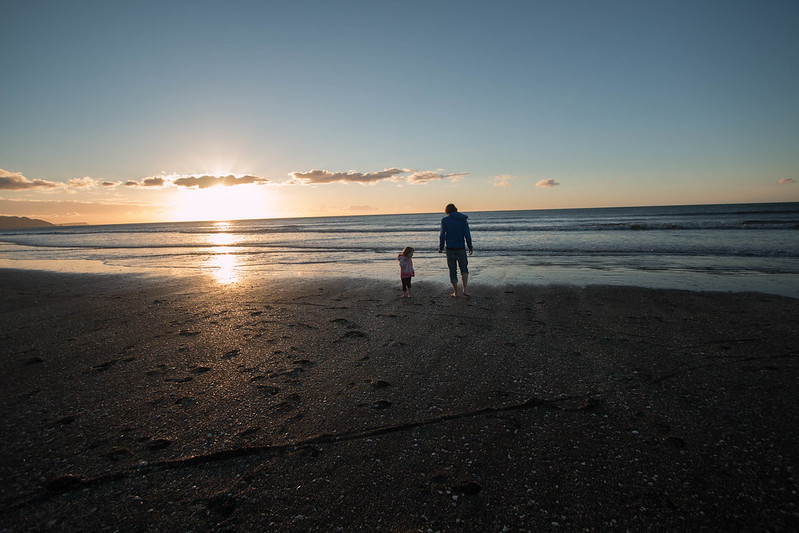 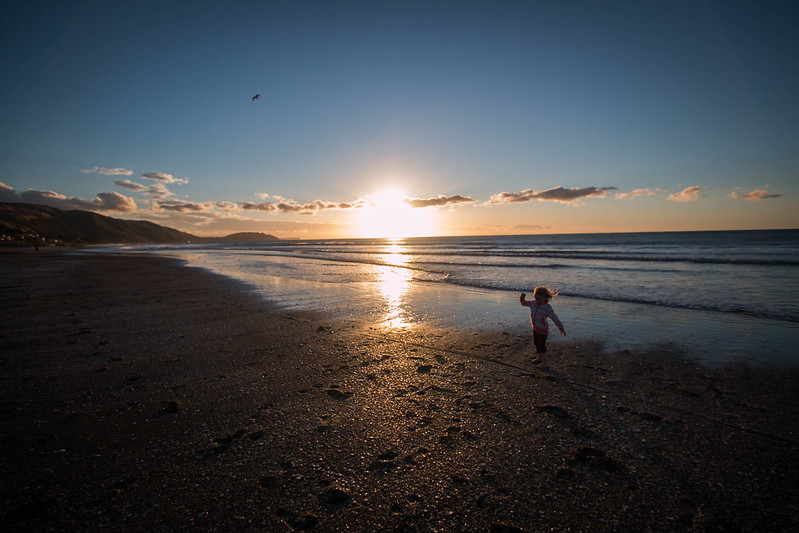 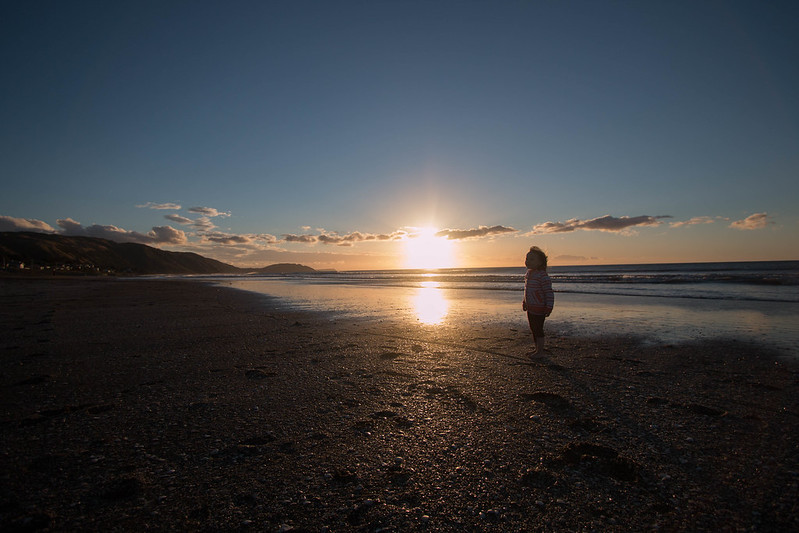 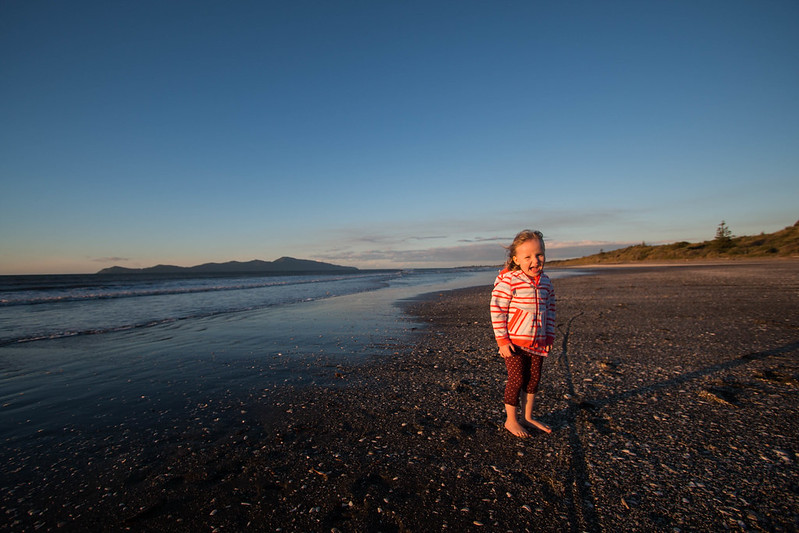 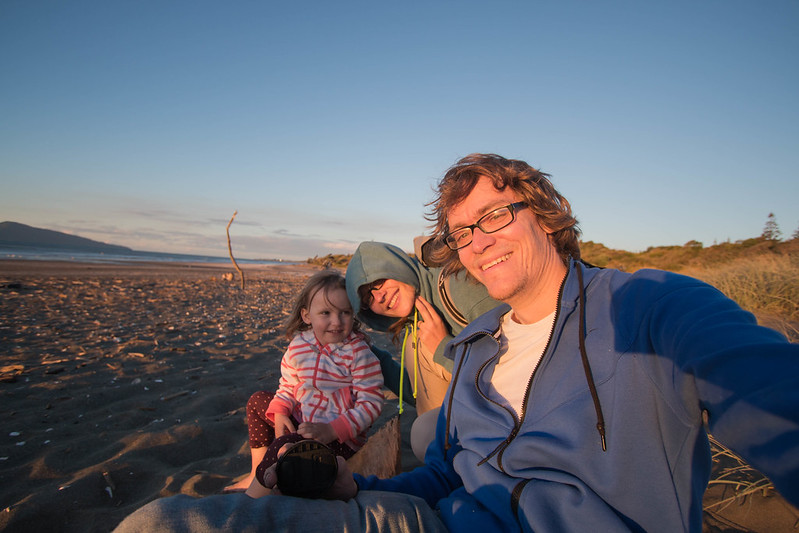 Happy family! Even though the smallest one is missing :) 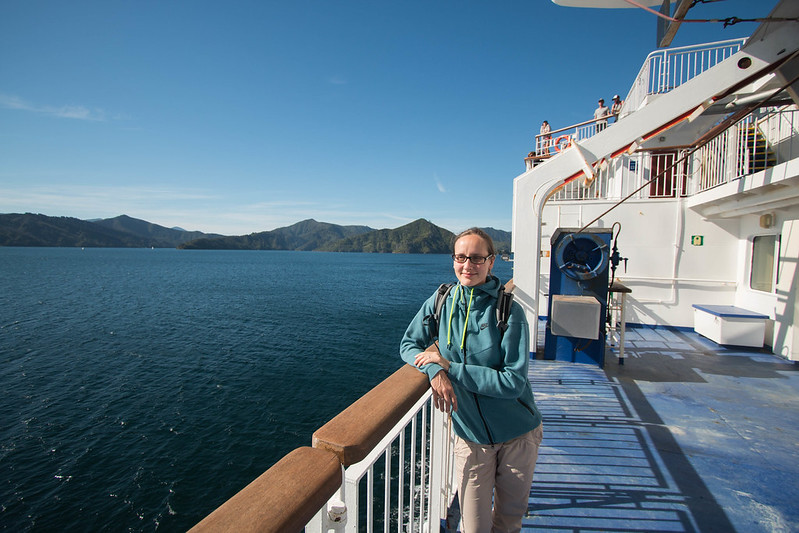 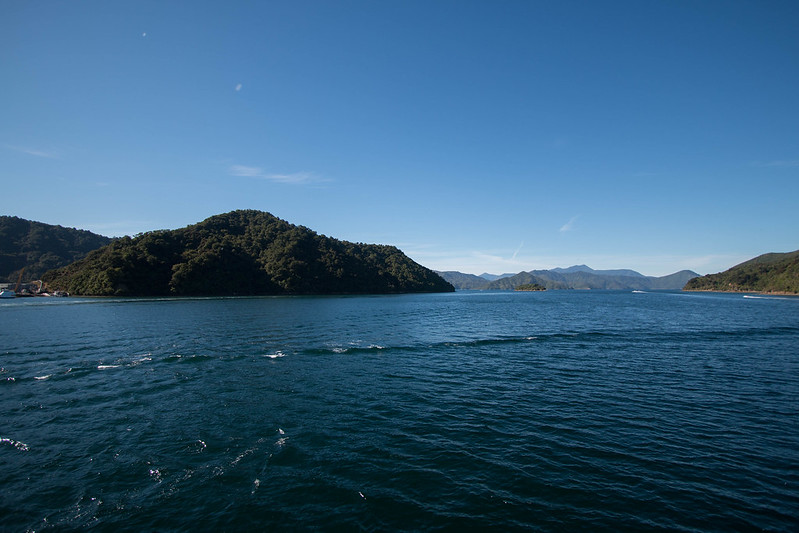 …towards the south island!